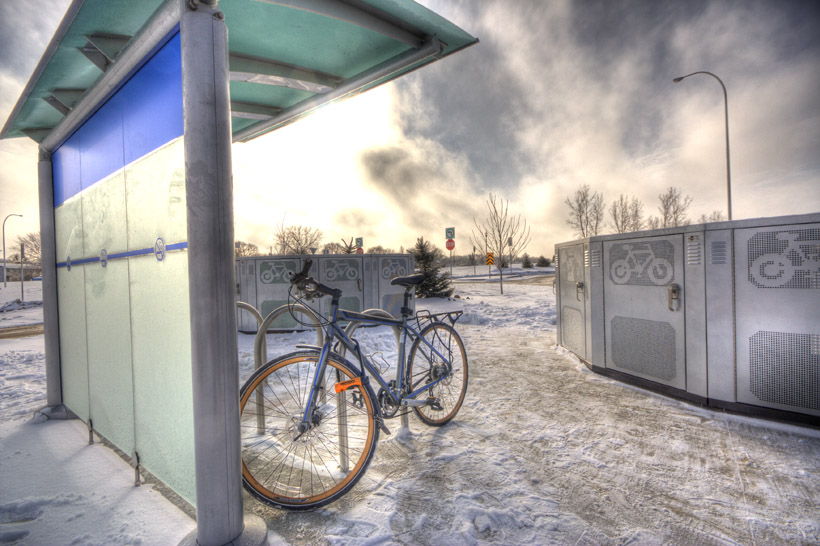 With today’s announcement of funding for the completion of the 2nd phase of the Southwest Rapid Transit Corridor, the City of Winnipeg has taken a huge step forward in its efforts to make Winnipeg a more sustainable city. The decision to move forward on this project means Winnipeg transit riders in the southwest quadrant of the city will continue to have consistent, predictable service between the downtown and the University of Manitoba’s Fort Garry campus, the second most visited destination in Winnipeg. Faster travel times along the transit corridor will allow fewer buses to serve more patrons, freeing up busses to provide service to other parts of the city. But the benefits of the Winnipeg Capital Integration Project go beyond transit service. 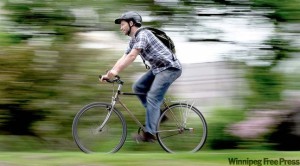 In addition to the southwest transitway, today’s announcement also includes plans to build separated bicycle and pedestrian paths from Lord Roberts through West Fort Garry and Waverley Heights all the way to the University of Manitoba’s Fort Garry Campus. Staff, students and faculty will be able to ride their bikes to the University in comfort, safely removed from the traffic on Pembina Highway. This year round facility will feature multiple connections to low stress local streets along its route, allowing foot and bicycle traffic to permeate through adjacent neighbourhoods en route to their destinations.

Plans to replace the Pembina Underpass with new pedestrian and bicycle friendly structures mean that what is now an absolutely dreadful connection for anyone attempting to walk or bike through the Pembina/Jubilee intersection will be transformed into a veritable pedestrian/cyclist nirvana. Anyone wishing to walk or ride their bikes between the Crescentwood/Fort Rouge and Lord Roberts/South Osborne Neighbourhoods will be treated to a car free crossing of Pembina and convenient links to low stress residential roads on either side Whether you are headed east or west, north or south, you will soon be able to reach your destination without having to mix with traffic. Just imagine slipping over Pembina to treat yourself to a Goog at the BDI without having to think about traffic. The change from current conditions will be like night and day.

Along with the peace of mind that separation brings, everyone who takes advantage of the new healthy transportation options will also reap financial benefits. Manitobans spend a whopping xx% of their disposable income on transportation. For an average person who regularly drives to their destinations, that can add up to over $8,000 a year in transportation costs, so every decision to choose a bus, a bike, or a walk over a trip in the car saves money. Best of all, when people choose to trade in the car for their bike, they shift spending from products that act as an economic leak in our economy (like gas), to things like restaurant meals, household furnishings, or Googs that require more local input and act as an economic multiplier that grows rather than shrinks the local economy. That helps create jobs, build wealth, and increase our tax base. It’s truly a win, win, win situation.