Bikes; a tool for sustainable development 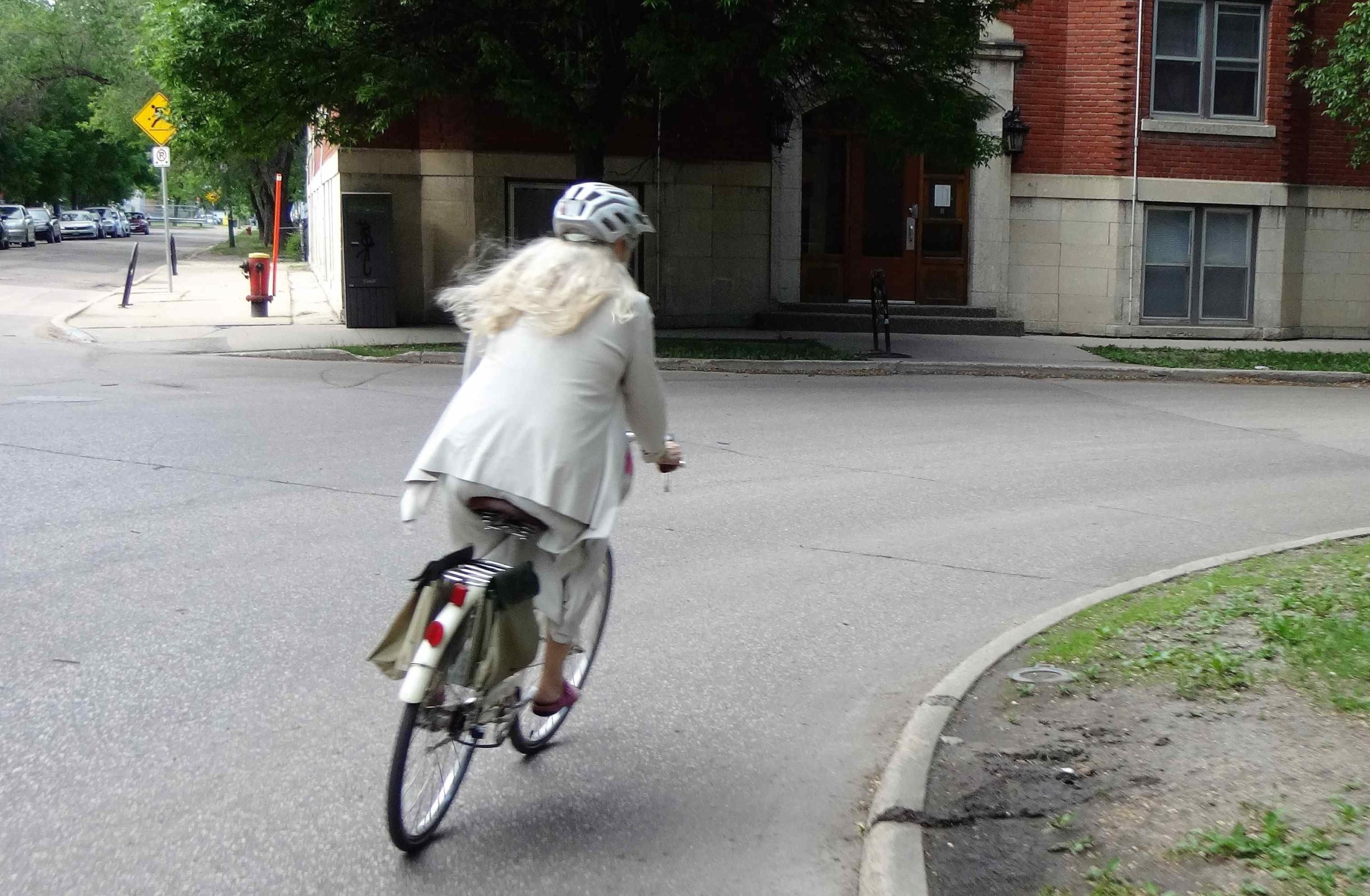 Bike Winnipeg has told Manitoba Government budget consultations to set aside the image of bicycles as toys for leisure, and think of them as tools for building a sustainable economy.