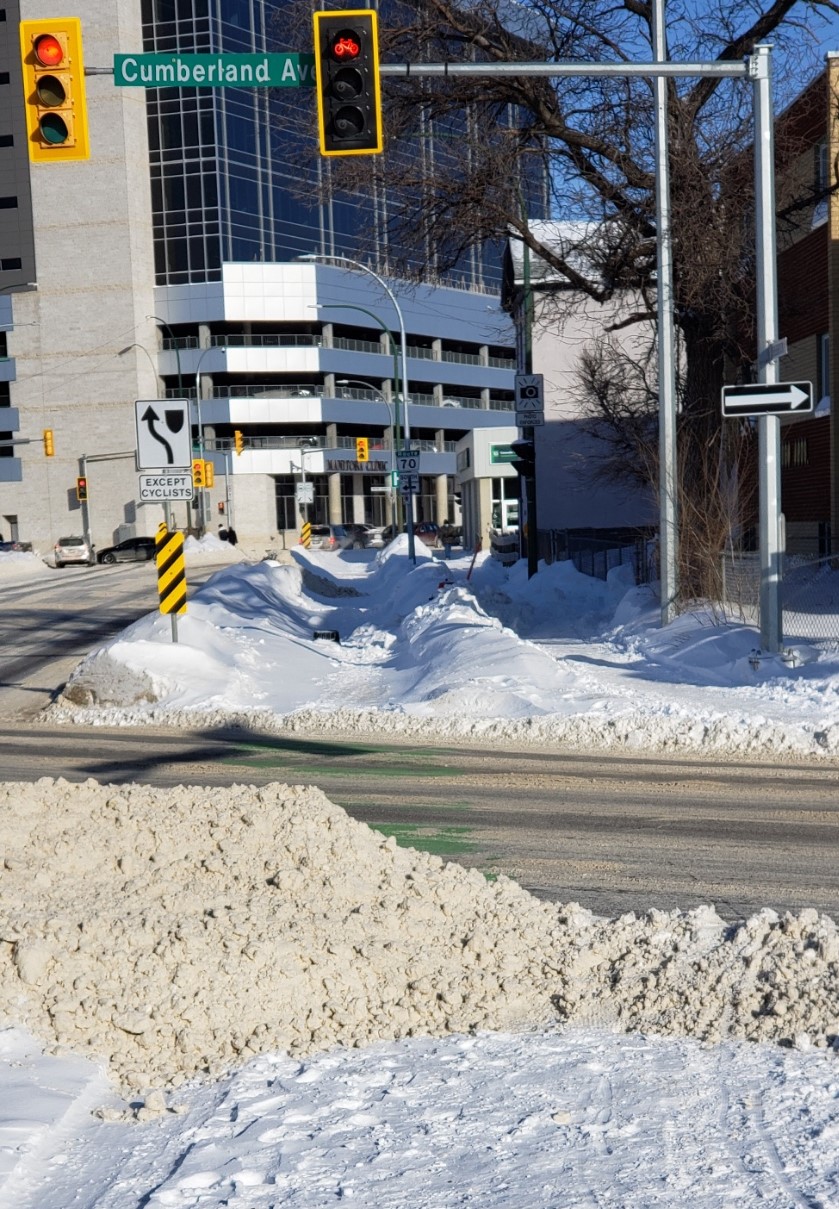 Thanks to 319 Winnipeggers for responding to our online survey about cycling conditions in the city this winter.

63% of them biked less this winter than in past years:

Of those who rode less:

Here are examples of what they said:

We will present the feedback to City officials, and send each councilor comments from people who live in their wards, so they understand what their constituents experienced when they cycled this winter.