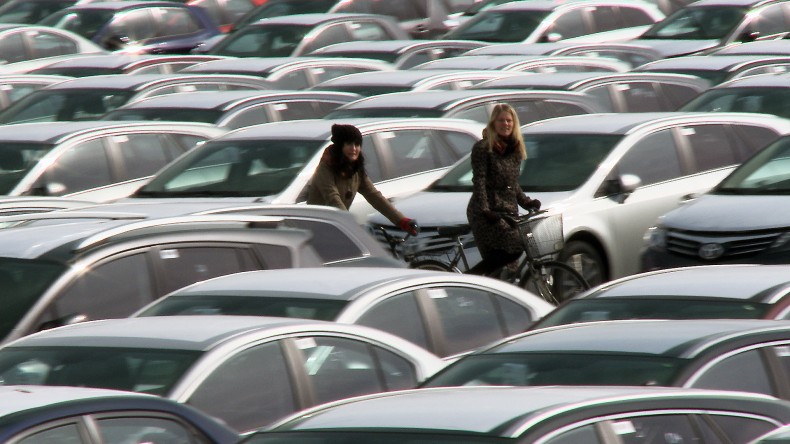 In Winnipeg there is a heated debate about the role of bicycles and car traffic in the city’s future. This timely new film follows several individuals around the world as they fight to create change for the biking community. We meet Aline at Sao Paulo’s Ciclofaxia, the weekly Sunday ride where one lane of Paulista Avenue is opened for bikes only. Aline is an inspirational person in the city’s bicycle movement, who tries to focus on the positive aspects of being a cyclist. But that can be difficult in a city where one bicyclist is killed every four days. And in Toronto, where Mayor Rob Ford once stripped away the city’s bike lanes in his battle to win the “war on cars,” we watch as members of the Urban Repair Squad infiltrate the streets at night, using spray paint and stencils to replace them. From bike activists in Sao Paulo and Los Angeles, fighting for safe bike lanes, to the City of Copenhagen, where 40% commute by bike daily, Bikes vs Cars looks at both the struggle for bicyclists in a society dominated by cars, and the revolutionary changes that could take place if more cities moved away from car-centric models.