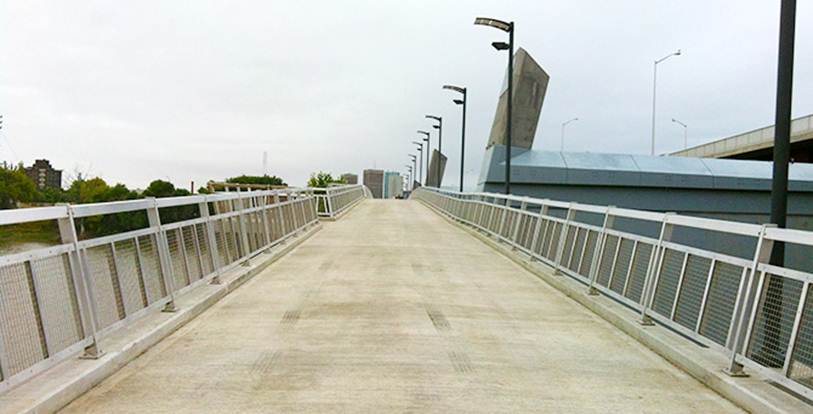 Come out an celebrate the official grand opening of the Disraeli AT Bridge.  Join Bike Winnipeg and dignitaries from the city, province and federal government who will on hand to speak about the significance of this important new link in the Winnipeg’s cycling network. 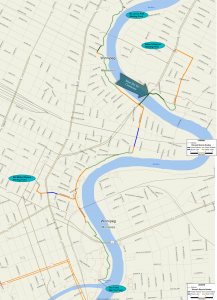