Pedal into History – Wrong Side of the Tracks 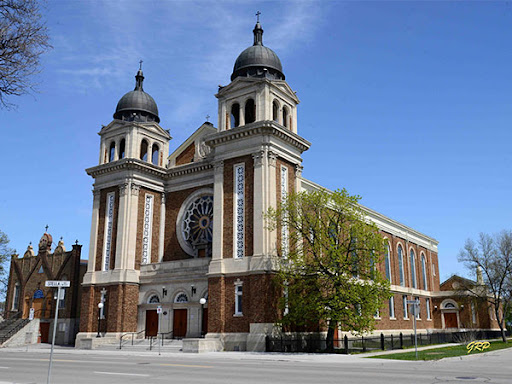 Winnipeg’s North End has a reputation for being tough, but it’s also home to a fierce community pride. This area was literally on the wrong side of the tracks from our urban core, and the symbolic barrier created major social divides that are still felt today.

The North End has also been a mosaic of cultural diversity from its earliest days. Out of the early foundations laid by Jewish, Polish, and Ukrainian immigrants, the community has developed a unique identity that has given birth to strong political and social movements. The area’s historic architecture will help us trace the evolution of this identity as the community changed and spread north into the affluent suburb of St. John’s.

Ride participants are guided between historic sites by bicycle, and treated to in-person interpretation relating to the history of each site, local community and early Manitoba.