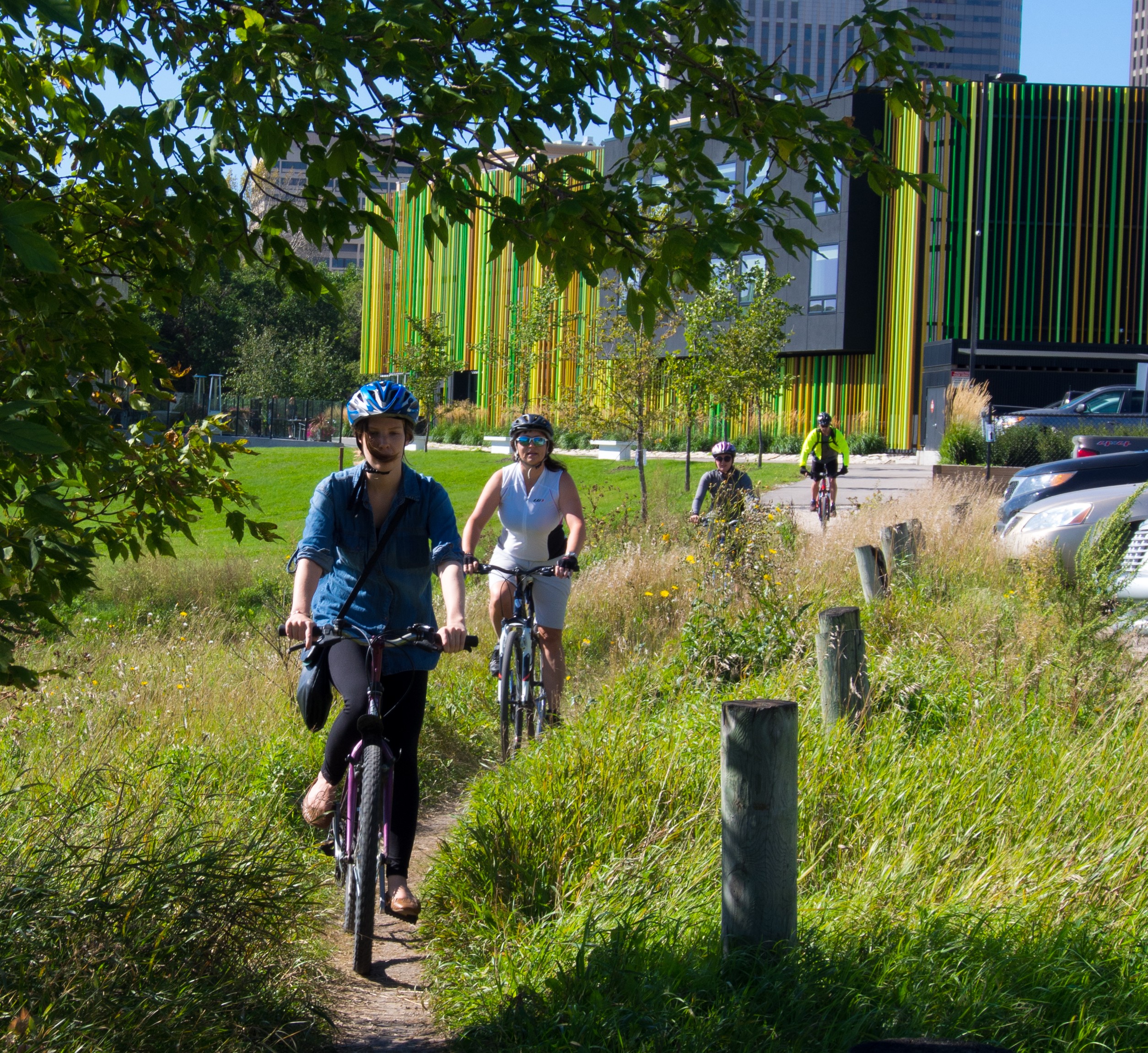 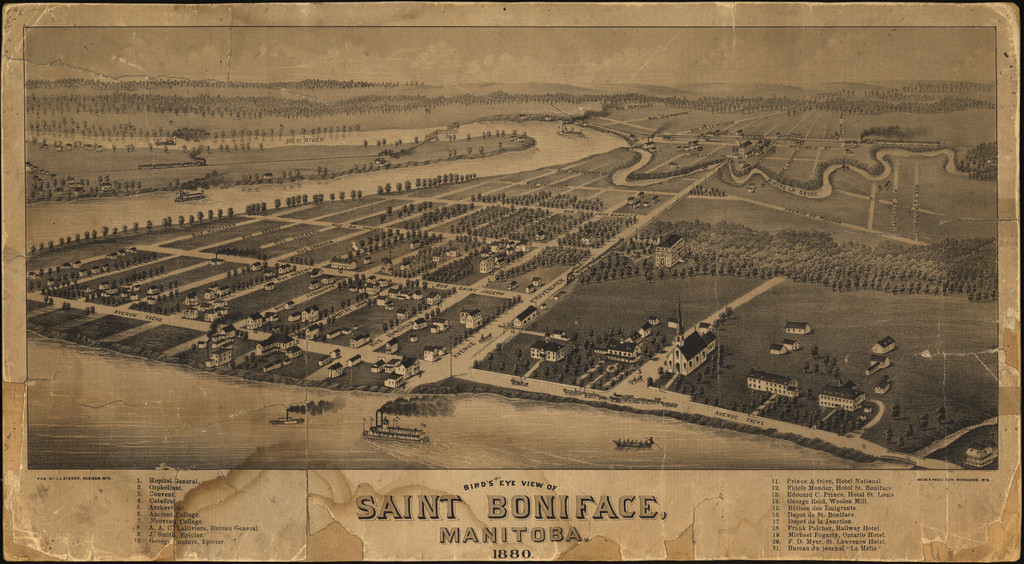 Eric Napier Strong of Seven Oaks House Museum is our guide for the Riding the Red Historic Bike Tour, sharing Winnipeg’s early history as we follow one of the city’s most scenic rides along the Red River. The tour will help you better understand 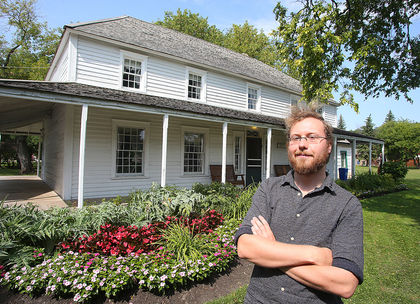 The Ride the Red Historic tour starts at Le Musée de Saint-Boniface Museum (494 Tache Ave) and runs for about 2 hours, ending at Seven Oaks House Museum (50 Mac Street) for a tour of the museum along with some coffee and snacks. Leave directly from the museum or join Bike Winnipeg’s ride marshals in a group ride back to Le Musée de Saint-Boniface Museum if you prefer. 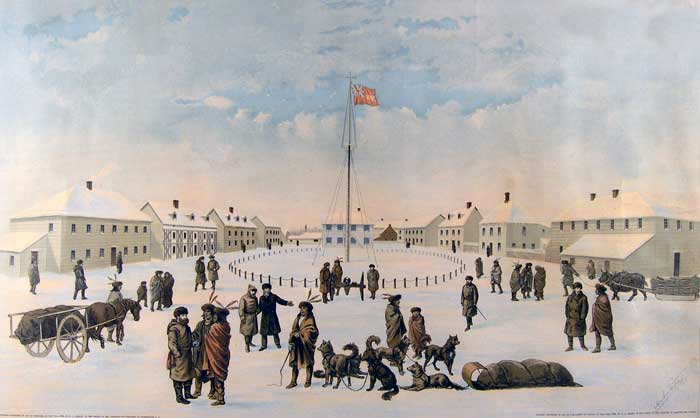 Interior of Fort Garry in 1884

Proceeds from the Ride the Red Historic Bike Tour go towards Bike Winnipeg to support our ongoing advocacy and education efforts.