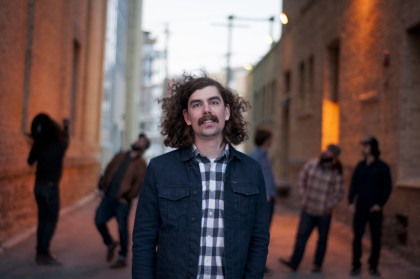 Armed with a rich, rootsy sound, Rory Verbrugge & The Ruckus invigorate traditional folk with rocking juke-joint blues, heartbreaking home-grown country and blistering bluegrass. Fresh off the release of their debut album, Dead Man’s Dance, and a well-received tour of Western Canada, Rory Verbrugge & The Ruckus deliver a mix of glitz and grit to the stage that has garnered critical acclaim across the country. A must-see for every fan of real music and a good time. 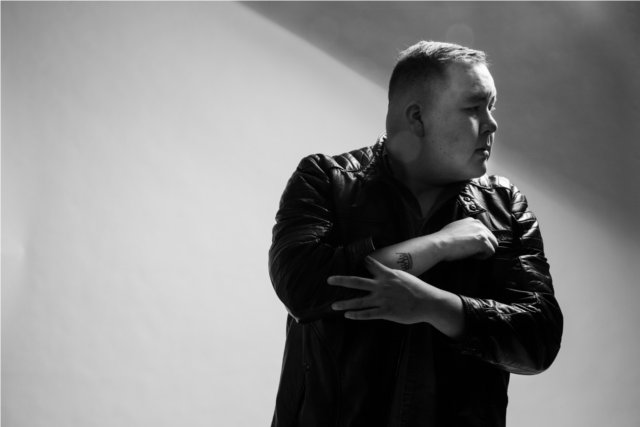 William Prince is a storytelling singer/songwriter from Peguis First Nation who sidesteps clichés to provoke thought and facilitate discovery. His baritone vocals pay tribute to his late father and his genuine delivery acknowledges the hundreds of hours he’s spent on stage.

Come out and enjoy some great music while supporting Bike Winnipeg’s advocacy efforts.We’ll have t-shirts and memberships for sale, and lots of info on our ongoing advocacy work.