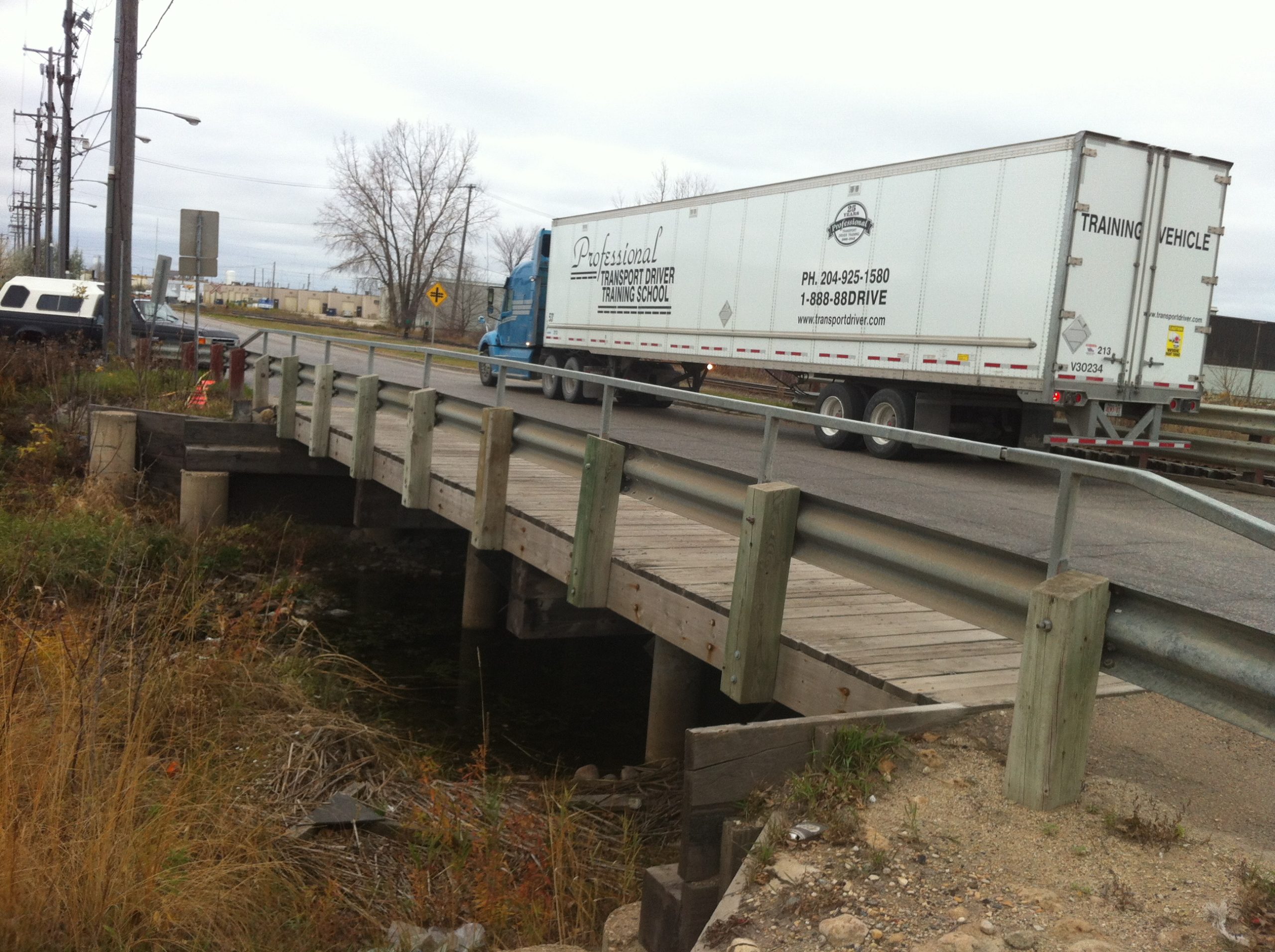 The Saskatchewan Avenue Omand’s Creek Bridge is slated for replacement in 2016. The City is hosting an open house to get public feedback on the bridges replacement. There is a $3 million budget for the project.

The bridge is just off of the proposed bicycle network, where Saskatchewan Avenue serves as a connector between north/south bike routes along Keewatin/Berry/Sherwin and Empress. Unlike the Keewatin/Berry/Sherwin route, the Empress route seems to dead end at Saskatchewan on the proposed bicycle network. As Bike Winnipeg has pointed out in our Northwest Hydro Corridor Greenway proposal, the city should be striving to make a connection to Empress from the Northwest Hydro Corridor Greenway that will go into design phase this fall. 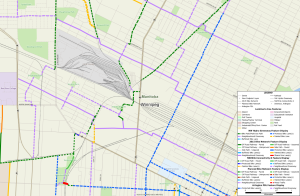 The basic route for this would be: