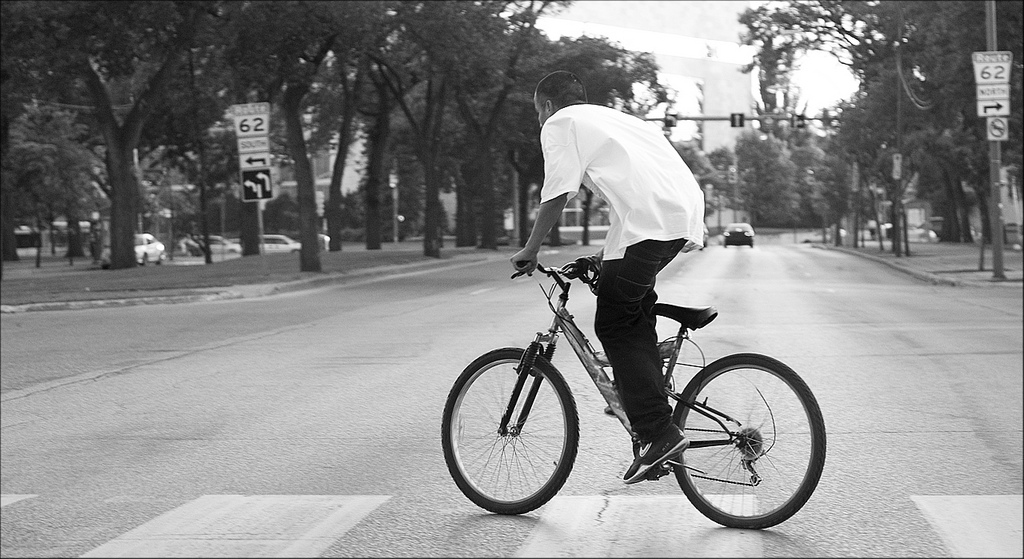 Bike to the Future’s response:

We are disappointed that this is the primary measure that the Manitoba Government is proposing for the safety of cyclists. (Note that the Province’s other proposed amendments to Highway Traffic Act may or may not be be overall positive for cyclists.)

Helmet legislation does nothing to prevent accidents; it only reduces the chance of head injury when an accident does happen.

The fear of motor vehicle traffic prevents many people from cycling more often. To increase the physical activity level of Manitobans, the Government and MPI must focus on preventing accidents involving cyclists as the primary goal for legislation, infrastructure, and driver education.

We have repeatedly identified these priorities to the Manitoba Government: