Bike Winnipeg invites you to a public information session exploring the potential for a Pedestrian/Bicycle Bridge over the Red River connecting Scotia Street (near Rupertsland) to Kildonan Drive (Bronx Pl.).

The City of Winnipeg’s Pedestrian & Cycling Strategy calls for a dense, connected bicycle network to be developed over the next 20 years that will provide direct routes to key destinations. Included in the strategies is a recommendation to develop a new pedestrian & bicycle crossing of the Red River connecting the Seven Oaks and Kildonan Drive neighbourhoods. 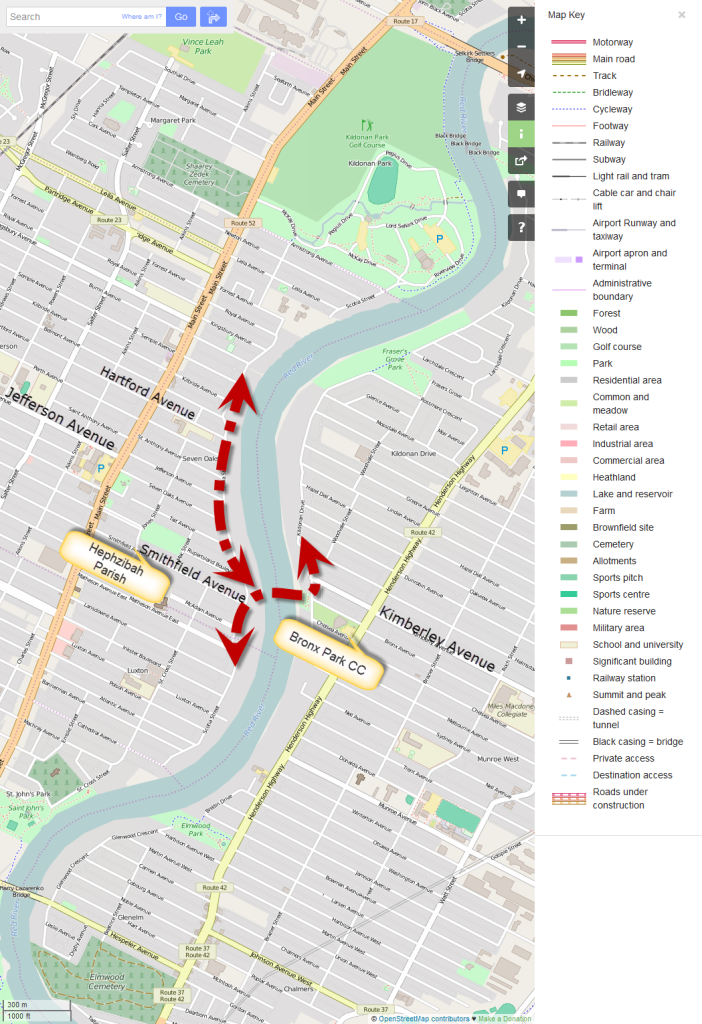 New Neighbourhood Connections
We’ll be hosting two Public Information Sessions to showcase the potential benefits of this crossing and collect feedback from you, on its design and location. We’d like you to tell us: 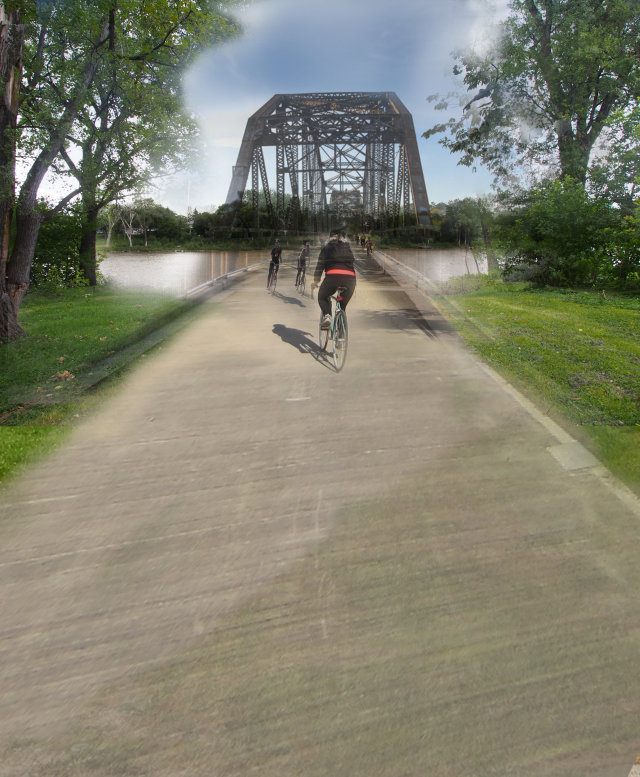 Have Your Say
Please drop by to learn about this promising connection, and share your ideas on how people on foot or bike might connect to it.