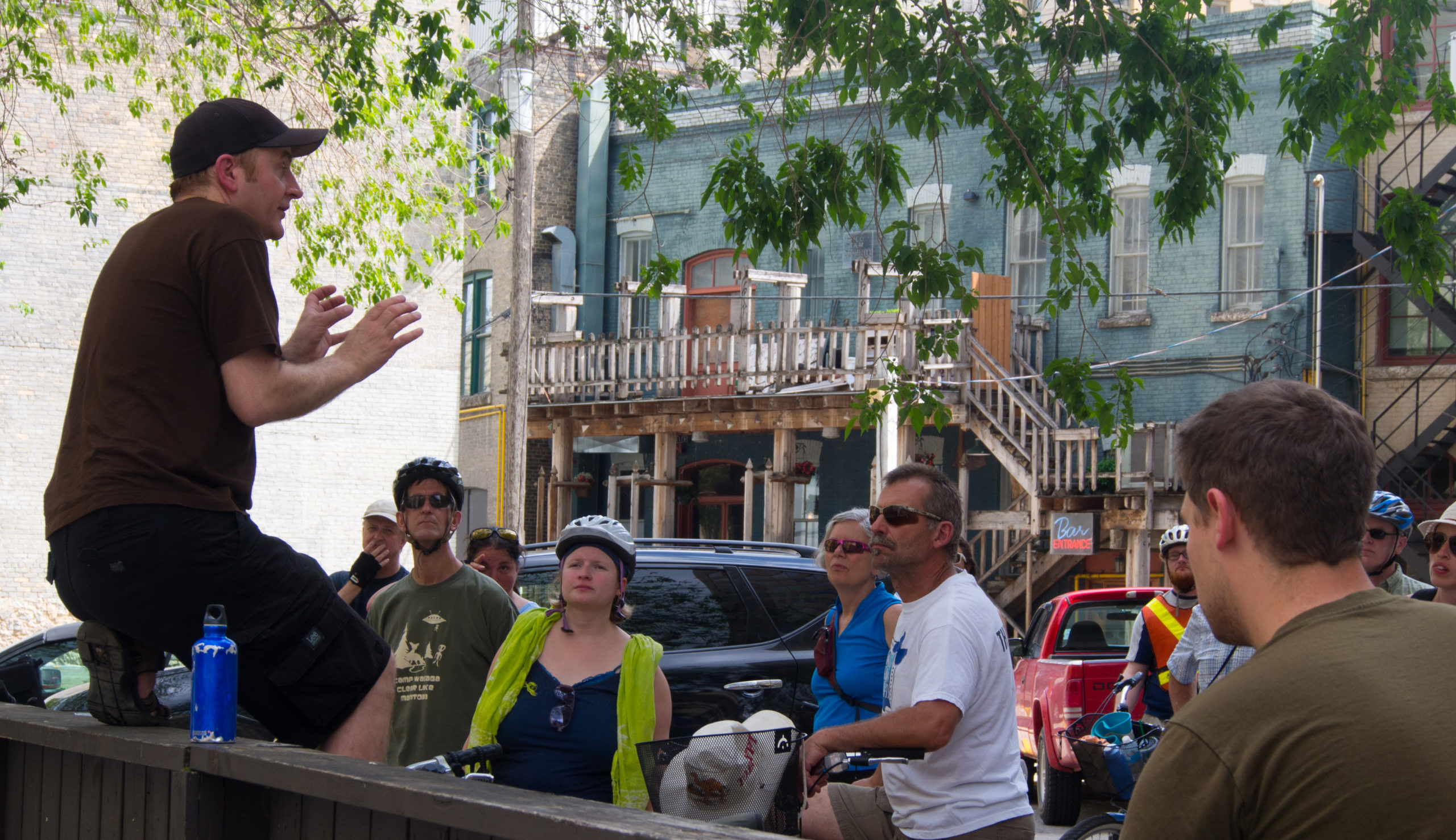 Coming up this Saturday!

We are thrilled to be offering this much loved tour once again!

Tickets are just $20 plus fees.